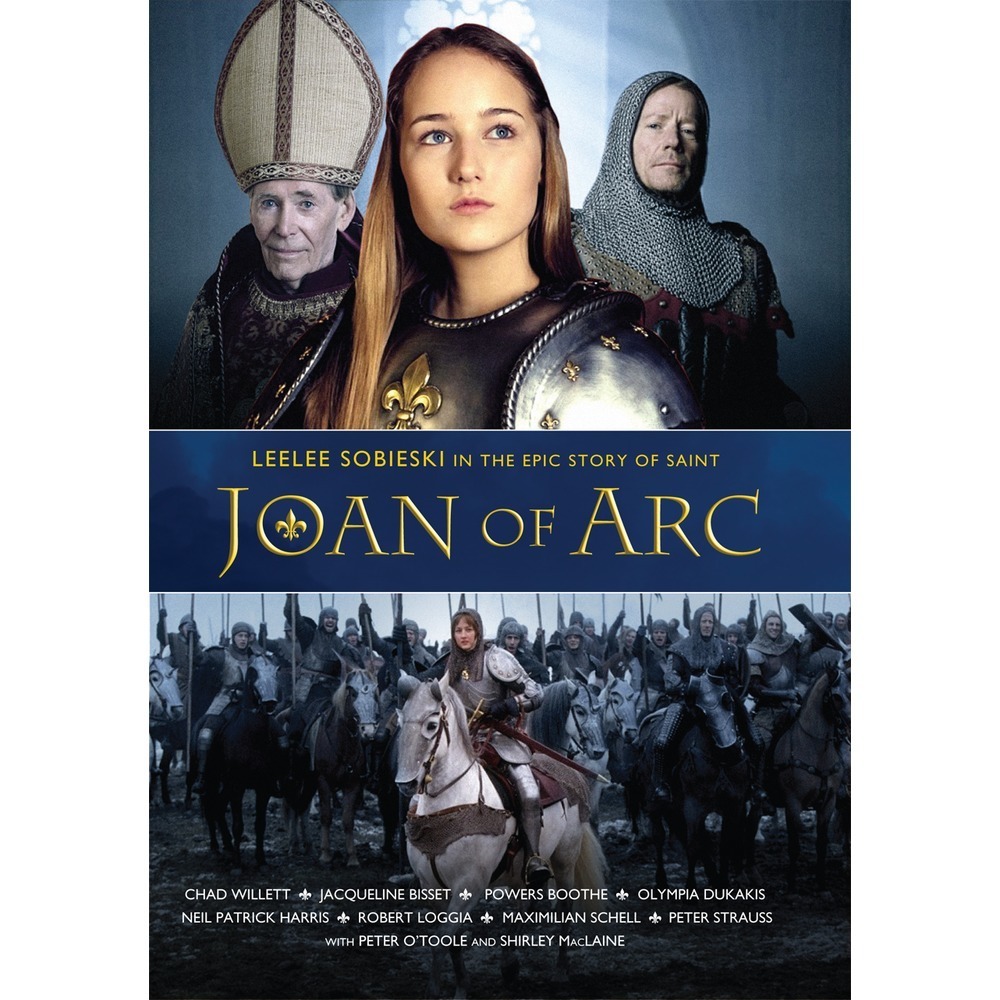 She died at 19, and 500 years later her legend and legacy is stronger than ever. Leelee Sobieski shines as the legendary warrior and saint, Joan of Arc, who, at seventeen, led one of the greatest military campaigns for freedom the world has ever witnessed. Supported by an all-star cast, with glorious cinematography, music score and stunning scenery, Joan of Arc is a riveting epic film of faith, inspiration, triumph and tears. Born to be a peasant French family, Joan hears the voices of saints calling out to her to unite her besieged nation.

Gaining an audience with the young French king, Joan convinces him that God is calling her to command an army into battle to save France. It becomes an incredible adventure that leads to thrilling victories and heartbreaking betrayals – as Joan of Arc defies all odds and marches into history.