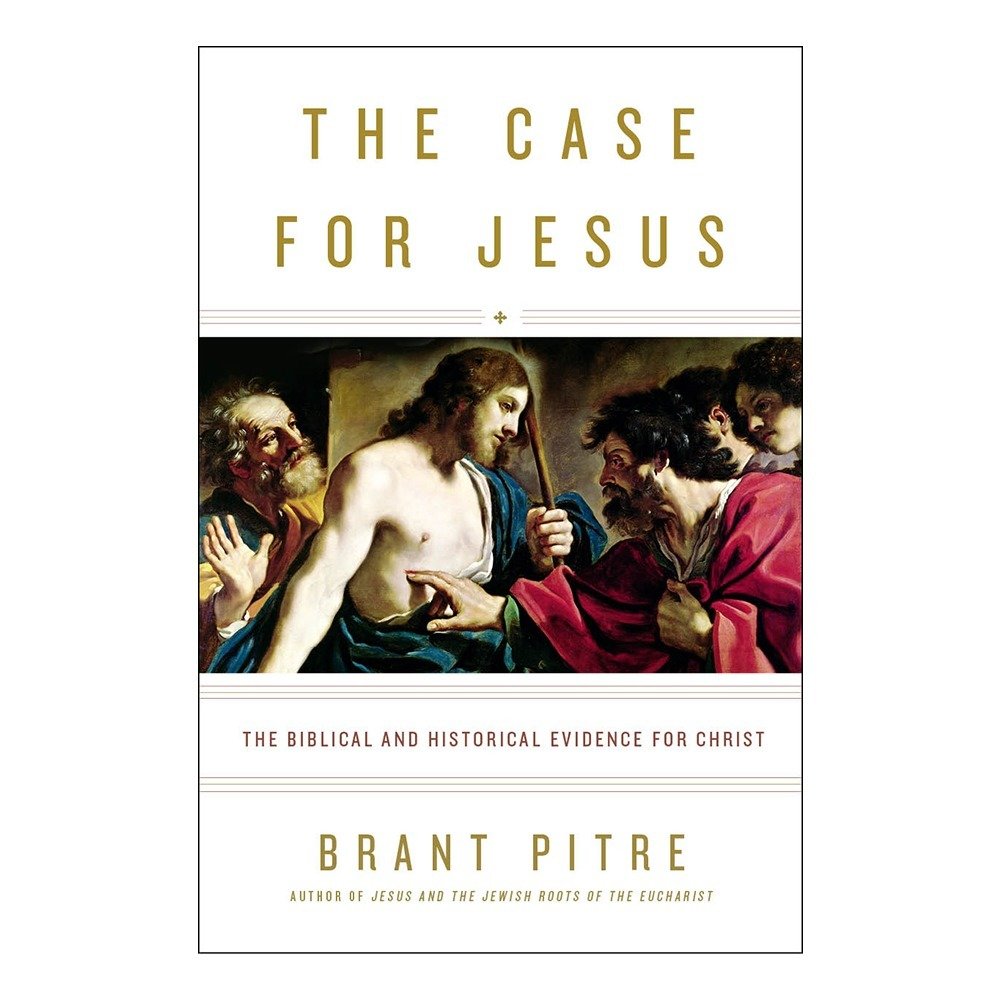 The Case for Jesus: The Biblical and Historical Evidence for Christ

Are the Gospels historically accurate, and can they be trusted? The bestselling author of Jesus and the Jewish Roots of the Eucharist provides an answer that will shock readers and undermine more than 100 years of biblical scholarship.

Over the past hundred years, scholars have attacked the historical truth of the Gospels and argued that they were originally anonymous and filled with contradictions. In The Case for Jesus, Brant Pitre taps into the wells of Christian scripture, history, and tradition to ask and answer a number of different questions, including:

As The Case for Jesus will show, recent discoveries in New Testament scholarship, as well as neglected evidence from ancient manuscripts and the Early Church Fathers, together have the potential to pull the rug out from under a century of skepticism toward the apostolic authorship and historical truth of the traditional Gospels.

With an Afterword written by Bishop Robert Barron.

“This book will prove to be a most effective weapon… against the debunking and skeptical attitudes toward the Gospels that are so prevalent, not only in academe, but also on the street, among young people who, sadly, are leaving the Churches in droves.” – Bishop Robert Barron, author of Catholicism